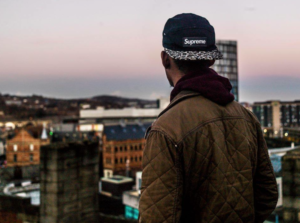 Despite being a relative newcomer on the scene, Sheffield-based Simba has had music productions supported across the board since production started early 2012. Having already received radio play on BBC Radio 1, Rinse FM and NTS radio it is clear that Simba is well on his way to making a dent in the scene. Support comes from all corners, including Skream, Disclosure, Benga, Dusky, Monki, Eats Everything, Eton Messy & more.

Simba’s induction into the Madtech family started with a contribution to the free download series: MTDL with his track ‘Spirals’ and a release on the Madtech 01 compilation followed with the weighty ‘Count To Three’ – favoured by Disclosure this summer. With live sets for 2015 booked up alongside the likes of Julio Bashmore and The Magician it seems things are shaping up quite nicely for this youngster. 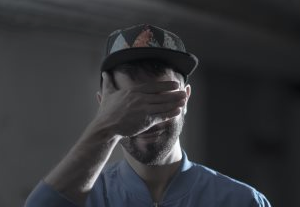 Ben Mono is an artist whose diversity has always commanded its own stylistic path. As a producer and DJ his unique framework...
Copyright 2019 | Madtech Records
Back to top