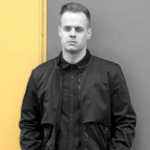 Cera Alba’s journey into electronic music first began back in 1992 when he was just a young boy growing up on a rough estate in Newcastle. Even at such a young age his affiliation with the classic house sound was obvious, especially in the cassettes he asked his parents to buy him. Although it was his father who exposed him to a world of different genres such as classical, jazz and rock. It was this exposure at a young age, which defined his passion and shaped the music he writes today.

2004 was a definitive year as it was the start of his career as a producer and an artist. He attended University and chose the house Mecca that is Leeds. After becoming a regular at underground house nights such as Back To Basics, Dirty Disco, mono_cult and Louche he soon fell in love with the music and specifically in mixing. The summer of 2007 saw him travel to work on the Balearic island of Ibiza. It turned out to be an experience, which changed this life. Half way through the season he returned to Leeds to sell his car and buy his first pair of 1210’s. This was the turning point and after 6 months of hard work spent in his bedroom, he eventually started to play out at a few after parties around the city.

It was while he was at university that he started taking his first into writing music. He painstakingly taught himself music theory and started to develop his own production techniques. This then became his calling and he still strives to push and develop his sound to the highest possible standard. He is a dedicated fan of the pioneers and his productions tend to deliver tight shuffling percussion, groove driven bass lines, alluring vocal cuts and harmonic melodies. Never one to be stereotyped in one genre, he often pulls on a wide range of influences when creating his music.

The future is looking bright for this fledgling producer and is already a well-established DJ in the UK and Europe. He is currently developing his live set, which will see him showcase all his own productions in a special live performance. With releases on labels such as Moon Harbour, VIVa MUSIC, Hot Creations, Illusion Recordings, Lost Records, Alive Recordings, Composite Records, Domino Effect, Hot Waves, Lost My Dog, Resonance Records, Turquoise Blue, INNERCIRCLE, Electronique Digital, Save You Records, Trunkfunk & Digital Delight. 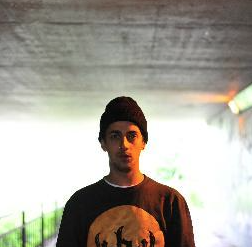 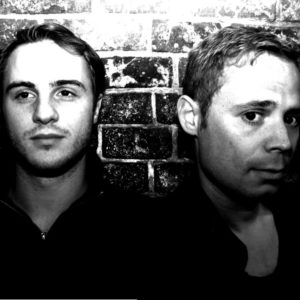