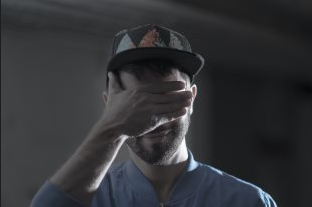 Ben Mono is an artist whose diversity has always commanded its own stylistic path.

As a producer and DJ his unique framework of sound is always open to new influences and a wide range of directions.

He is counted as one of the few musicians today who is a convincing mediator being constantly in a transition between styles.

Based in Berlin, the artist who is originally from Munich, is active on various platforms such as Ed Banger, Gomma, Compost, Exploited, Permanent Vacation, Top Billin´ and Boysnoize Records. All the while Ben Mono loves understatement, he simply does not want to hide behind a bunch of project names.

Permanently oscillating around the globe, his recent DJ shows were taking him to Middle- and South America, Siberia, Uzbekistan, Kazakhstan and Southeast Asia aswell as Australia while still maintaining a residency in Sicily and Kiev and being a regular player in Berlin. 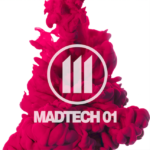