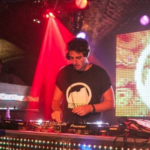 Richard Main aka Kalyde is yet another exciting young talent emerging out of London, UK. He initially stormed onto the underground house scene via the collaborative Az&Tor project with which he enjoyed some success, releasing material via MadTech Records.

Now tackling the scene on his own under the monicker Kalyde, Richard let’s us see a darker, Techier side to his production. Having already played an ‘Annie Mac Presents:’ event, secured heavy radio support from the likes of Radio 1’s Monki and locked in releases with underground mainstay Madtech records and House music temple Nurvous in New York he is definitely one to watch in 2015. 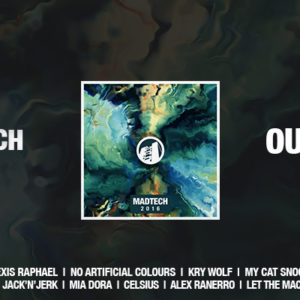 Late November will see MadTech Records round out the year with a various artist compilation entitled ‘MadTech 2016’...
Copyright 2019 | Madtech Records
Back to top