Crowned DJ Mag’s Best Breakthrough Act of 2016 and Best Duo of 2017, the prolific duo’s meteoric rise is testament to their hard work in the studio and their infectious energy in the club. A slew of releases via imprints like Viva, MTA, and Elrow helped catapult them to their Hot Creations Beatport Number 1, ‘Tribesmen’. Thunderous EPs for Toolroom Records and Green Velvet’s Relief Records followed to widespread acclaim. Add to this the duo’s own imprint Sola and its prolific output which has seen the label fast become a leading outlet in the scene.

Whether it’s Jamie Jones on his multiple world tours, Annie Mac on her Friday Night Radio 1 show, or Green Velvet and Jackmaster spinning at underground clubs, the support for Solardo is across the board and as solid as the bass weight their tracks possess. 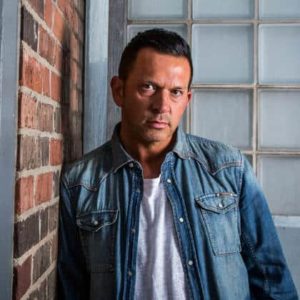 After launching his label “Under No Illusion” in 2013, his rise has been stratospheric… you can now see him popping...
Copyright 2019 | Madtech Records
Back to top