After launching his label “Under No Illusion” in 2013, his rise has been stratospheric… you can now see him popping at the likes of Elrow @ Space, Hot Creations @ Digital, Cafe Mambo, Papagayo in Gran Canaria, not to mention Sonar where he played a total of three gigs one year.

On the production front Ki has released on some serious labels down the years including Elrow, Snatch, Circus, 8bit, Lost Recordings, Kenja, WOW Recordings, New Violence, Glasgow Underground, Cajual, Material, and Underground Audio. As if that wasn’t enough, his own label UNI Recordings managed to break a record and feature a total of three times in one night on Pete Tong’s Radio 1 show. Three times!

We are glad to be releasing some of his outstanding music. 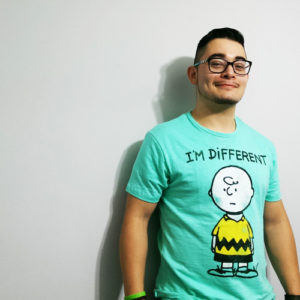 KE is a Chicago native who uses music to convey messages of unity, peace, love and global issues that are often swept under...
Copyright 2019 | Madtech Records
Back to top