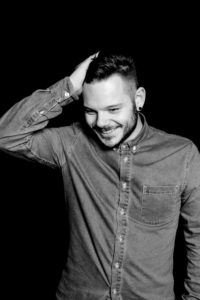 Born & Raised in London UK, James has been involved in dance music for 12 years. Now DJing and producing under the guise of Made By Pete, his recent work has been snapped up by taste-making labels like DFTD, Toolroom Records, MadTech & Simma Black.

Support on BBC Radio shortly followed with the likes of Pete Tong, Mistajam & T. Williams all dropping Made By Pete cuts. In the clubs his music is regularly supported by the fore mentioned as well as key players like Hot Since 82, Roger Sanchez, Groove Armada, Joris Voorn, Shadow Child, Low Steppa & Claptone to name a few.

As a DJ, he has performed all over the world from Space Ibiza to Chinese Laundry in Sydney, Thailand’s infamous Full Moon Party and at home in the Uk at Fabric, Egg, Ministry Of Sound, Corsica Studios and Birmingham’s Rainbow Venues. 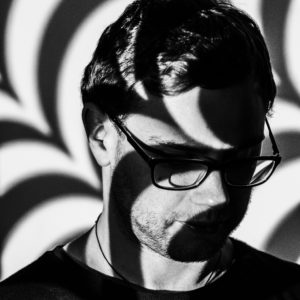 Leeds based producer/DJ, Josh Butler lives and breathes music of all geners, from Hard House to Ambient. Now defining...
Copyright 2019 | Madtech Records
Back to top