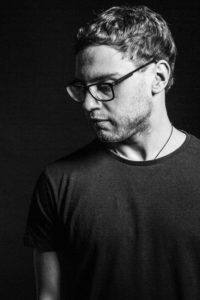 Leeds based producer/DJ, Josh Butler lives and breathes music of all geners, from Hard House to Ambient. Now defining his sound with bass driven Deep House, he still likes to incorporate elements from his board musical tastes.Recently Josh has worked with artists such as Darius Syrossian and Hector Couto both remixing and collaborat ing.Josh founded the record label iDiOSYNC Music in early 2012, as a side project to the Manchester based club event. This has had some overwhelming exposure already from NME, Mix Mag, Dj Mag and now the video for their first release has been nominated for a BBC Music Video Award. 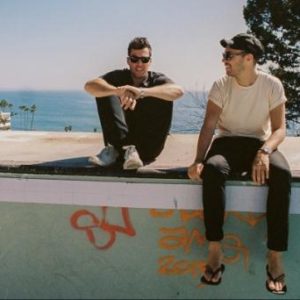