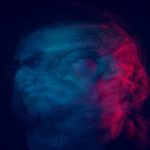 Brighton four-piece Let The Machines Do The Work have been making some serious waves since their recent inception.Already talked about as the freshest electronic collective since Rudimental topped the charts.By taking a live approach to making music, LTMDTW clash analogue and digital equipment with elements of house, techno, soul and disco to craft that elusive human edge often lacking in modern dance music. Influenced by everyone from Kraftwerk to Maurice Fulton via Loefah and Boddika, LTMDTW, compromised of founding members Al Cowan and Jimmy Day plus Alex Over and the vocalist Louis, are ready to let the music do the talking.

BUY LET THE MACHINES DO THE WORK 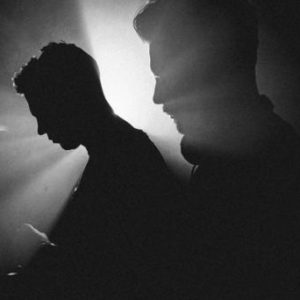 Lewis cut his teeth in hip hop clubs around Deptford whilst Ryan did house parties in Greenwich... it was only...
Copyright 2019 | Madtech Records
Back to top