Kry Wolf are fast becoming recognised as one of the UK’s big underground players due to their distinctively creative and varied production style and consistently strong releases. The duo are also behind some of the biggest parties ever thrown on the south coast through uber brand Sumo, not to mention putting out some of the freshest new talent on their own label Sounds of Sumo.

Obsessively putting in the studio hours, their productions have ranged from house, garage, tech, funky to experimental as they continually refuse to be pigeon-holed. With names like Zinc, Mary Anne Hobbs, A-Trak, Sub Focus, The Martin Brothers, Mosca, AC Slater, Dave Spoon, Buraka Som Sistema, Lil Silva and Roska dropping their tracks, the word of the Wolf is spreading fast.

Regular residencies at some of the south coast’s biggest club nights, a spot at Fabric, two Bestival performances and production work for labels a-plenty, the boys are keeping pretty busy. You can certainly expect more big releases, remixes and collaborations from these boys in the near future, as well as continuing to impress international crowds with their DJ sets. 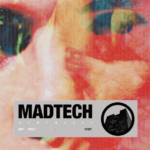 Chase the Compass: Christmas At Kerri's With Madtech 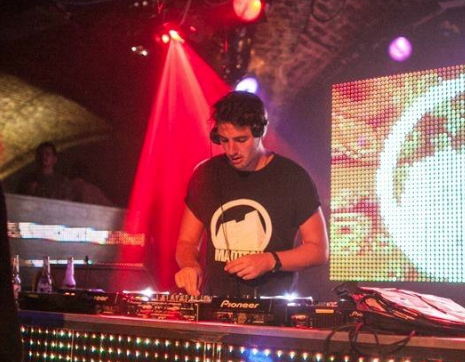