KE is a Chicago native who uses music to convey messages of unity, peace, love and global issues that are often swept under vanity and distraction.

KE started releasing his own music under b natural records. He also ventured off to New York City where he fell in love with the M.A.W., Kerri Chandler and 1200 Warriors sound, indulging in the different sounds of “deep” while visiting clubs to distribute mix tapes.

Today, having played around the US, KE is dedicated to fine-tuning his production style. His music’s main objective is to promote life through the power of music and artistic expression, so that we can all value our presence on earth by stimulating people to get away from themselves. 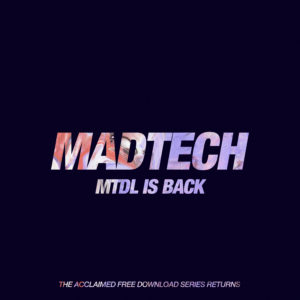