Madtech:Summer is OUT NOW on all stores, so we sat down with Nolan, who has just featured on the 2018 compilation and caught up with him about his past, present and whats in store for the future.
1. How old are you and how long have you been producing and Djing?
Old enough to know better! Ive been DJing since i was 15 which was a long long time ago now! Production wise i started toying around with it in the mid 90’s but didn’t actually ever take it seriously until 2005 when i set up my own Berwick Street Records label and had my first release.
2. What made you get in to dance music?
When i was 15 i started putting on nights in my local club where booked indie bands to play upstairs and i would DJ downstairs mainly playing stuff like Stone Roses, Happy Mondays, Inspiral Carpets (this was in the 90’s when these bands were fresh by the way!)
Then i started playing the dance remixes on the records by people like Andrew Weatherall, Paul Oakenfold and found they had a better reaction on the dancefloor so started buying more stuff by the likes of them and ended up playing purely house after a few years.
Also many visits to the Haçienda around that time helped cement my love of House too!
3. Where was your first gig?
At this club where i put my nights on called Stages in Chesham.. then i blagged a few gigs in London having been out record shopping, The Gardening Club being one of them when the club had just opened that evening (before many people had got there, they let me test out my new bag of vinyl!)
4. How difficult was learning to produce for you in the beginning?
Took years… literally years.. I started toying around on my mates PC while i was at Leeds Uni on some software called Rebirth. Then when i finished Uni in 98 and moved back home for a bit to pay off debts i messed around with Soundforge & Acid cutting up tracks and sampling them. Then when i realised how much fun that was a bought an MC303 to make my own beats on and started building a studio with my spanish mate Alvaro Garcia. It then took 6 more years of learning how to sequence, edit and produce on analog gear before moving to Logic 6 where i got to grips with plug in synths too. Finally i felt ready to release my music, but couldnt find a label to sign it to so set up my own. Which im glad i did because my second release was made Essential New Tune on Pete Tong’s Radio 1 show which was a massive boost for us all. (this was under my Timo Garcia guise by the way!)
5. Talk to us about your latest release and the inspiration behind it.
I had been working with Bjorn Maria on a few Sync tracks for BMG under my Flip Fantazia guise when he came up with this vocal take talking about splitting da royalties! So thought we should do something together under my Nolan name for it. It’s taken a while and seen a few hold ups and changes over the years but we got there in the end.
6. What’s the music scene like where you live and how often are you playing?
Brighton’s a great place to live for clubs, although not very big there’s always loads going on with some really great DJs flying in to play and a load of superb local residents around too. I’ve hooked up with a local promoter Berlin – Brighton who’s nights are always rammed and full of good vibes and superb music. Playing for them again on 31st August at Green Door Store as part of the Kittball Records showcase who i released with recently. Also next weekend is Brighton Pride so im playing over on St James Street in Kemptown for the big street party outside BLOCK. and Bulldog on the Sunday afternoon.
7. Which other DJs or producers are you liking right now?
This lovely lot for all having remixed my work over the last few years 😉
Raumakustik, DJ T., Kevin Over, John Tejada, Cera Alba, KANT, Finnebassen, Purple Disco Machine, Pig&Dan, P.A.C.O. Luztenkirchen, Climbers, DJ Pierre, Jerome Sydenham, X-Press 2, Kyle Watson, Bluford Duck, Compact Grey, Julian Wassermann, Framewerk, Marcellus Wallace, Jakkin Rabbit, Lula Circus, S.K.A.M., Rey & Kjavik, Of Norway, ATFC, Solee, Nikitin, Amine Edge, Copy Paste Soul, Jacky, Andomat 3000, Whebba, No Artificial Colours, Andomat 3000, My Digital Enemy, Matt Lange, Pol_On, Solee, Eric Kupeer, Sharam Jey, Cozzy D, Miguel Puente & Huxley (+many more but this list is getting way too long already!!)
8. What are your go to labels?
MadTech (obviously), Kittball, Mother Recordings, Connaisseur, Simma Black, Gruuv, Get Physical etc.. mosly the ones ive signed to 😉
9. Tell us about your DJ setup
I just go USB / Rekordbox but have done a few vinyl gigs recently too. The last Berlin – Brighton gig i played was a Mother Recordings showcase and i played pretty much all my own vinyl releases from over the years plus a few new bits off USB which havn’t been released yet (highly self indulgent i know!)
10. What’s been your biggest achievement.
Still being able to make a living in the music industry today (just!) although that’s also through studio engineering for other people as well as producing music for TV/SYNC etc without which i wouldnt still be doing this!
That and the Essential New Tune on Radio 1.
11. What can we expect from you soon
Aside from this release i have 4 tracks signed to Soul Clap & Wolf+Lamb’s Crew Love label which are coming out soon featuring the inimitable vocals of Forrest. 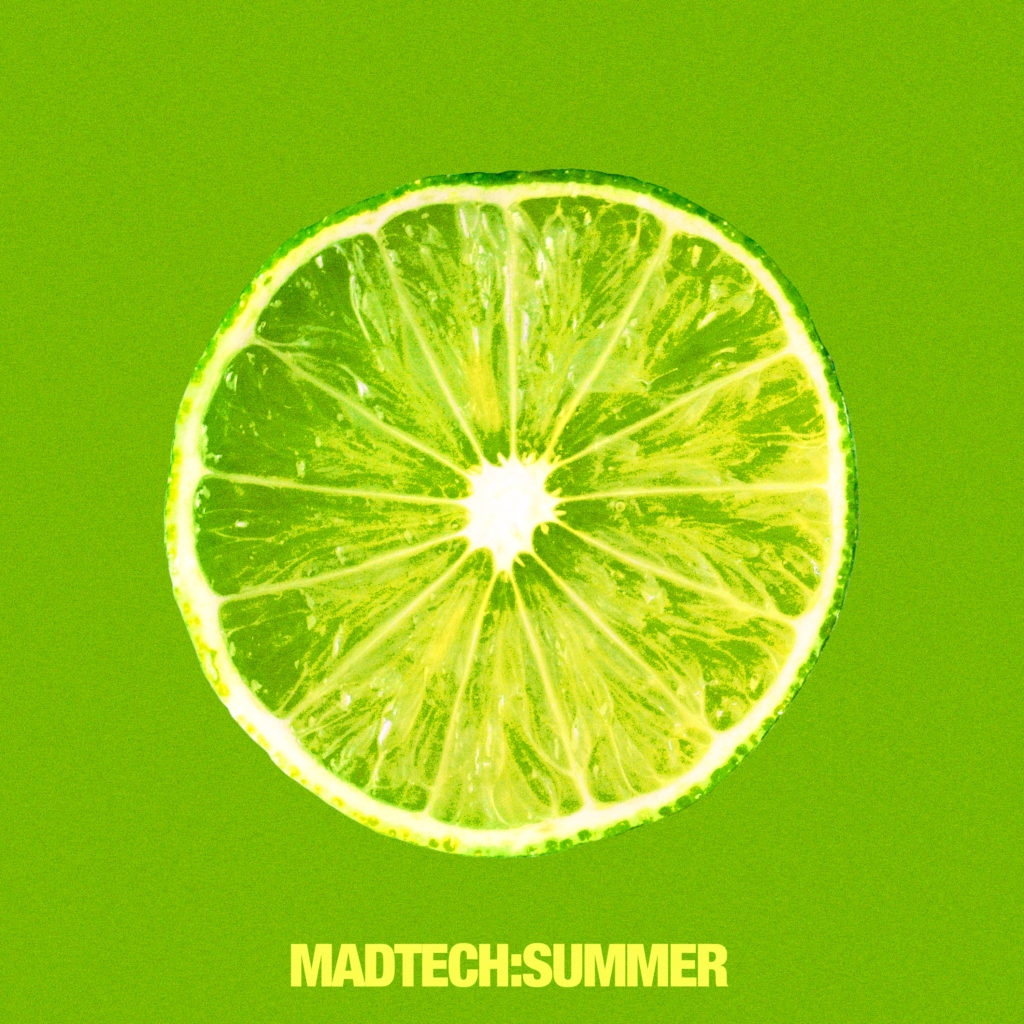 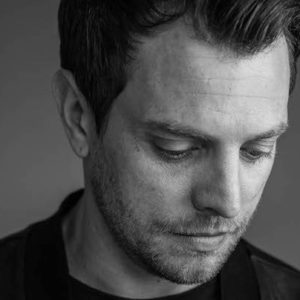 Hailing from Barnsley, UK, Jhōnsson burst onto the underground scene in 2014 with his release ‘Way Too Long’...
Copyright 2019 | Madtech Records
Back to top