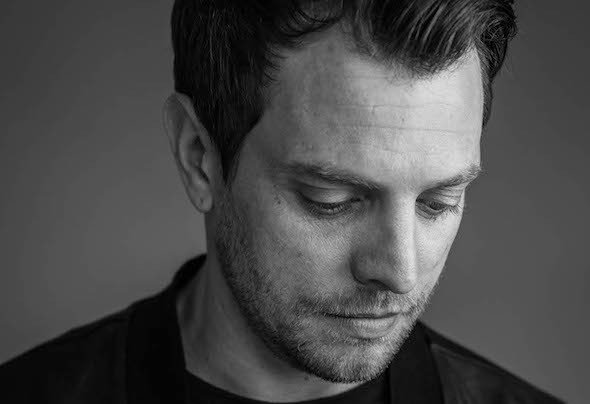 Hailing from Barnsley, UK, Jhōnsson burst onto the underground scene in 2014 with his release ‘Way Too Long’ (Love Not Money) storming the Beatport Deep House charts (#12). Since then, his music has attracted the attention of top-tier labels including Knee Deep In Sound, Madtech, Throne Room and KMS with his raw, techy flavour garnering regular support from the likes of…(Hot Since 82, Andrea Oliva, Mark Knight, Hauswerks).

2016 sees the dream continue, with forthcoming releases on Madtech, Knee Deep in Sound, Resonance, Twisted Fusion, Go Deeva, Hippies, Throne Room & Suah.
Jhonsson’s long musical journey began all the way back in the Late 90’s, working after college to earn money to feed his vinyl addiction. He caught the DJing bug going to local nightclubs up north, listening to early house, hard house and trance before being discovering the white isle and its House scene with best friend and international DJ superstar Hot Since 82. Not long after, Jhonsson and Daley (Hot since 82) started running their own successful nights in the emerging party scene, doing 12 hr sets back to back every weekend in his own town. From there it wasn’t long before they started their own night at the famous Glasshouse in Leeds. 2006 saw his very his first release on Phonetic records which quickly moved on to remixing big names (Bodyrox, Belloca, NFTO).

With over 18 years of experience behind the decks it’s no wonder that he’s picking up support for his sets hard and fast. Now a resident of the Knee Deep tours, one thing’s for certain – there’s a bright future ahead for this Barnsley boy. 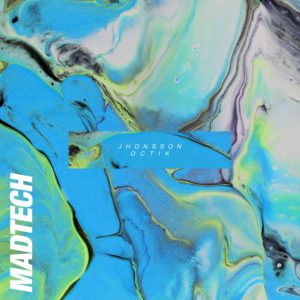 Madtech Records welcomes back UK DJ/producer Jhonsson to the label this May to deliver his ‘Octik’...
Copyright 2019 | Madtech Records
Back to top