Creator and main man of Minimal Kids & Wired, inspired and driven by the piano of Paolo Conte, Brasens’s guitar and Berlin’s underground, Enzo regards himself as an outsider.
His aim is not to adapt musically to a stereotype label or style but to remain innovative and experimental, precisely maintaining the distinctive sound that makes Enzo Siffredi so recognisable.

2015 saw him make his debut on Defected Records with ‘Sometimes’ where he reached no.1 in the Deep House and no.3 overall on Beatport’s charts, no.1 on Traxsource as well as receiving worldwide support and appreciation including a WMC nomination.

So far this year Enzo has released EP’s on both Defected and Suara gaining continued support from major players in the electronic music scene including Carl Cox, Marco Carola, Claude Von Stroke, PanPot and many more. 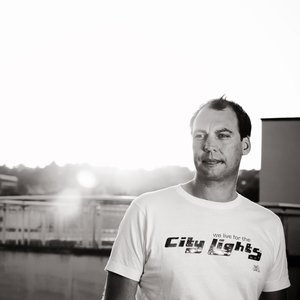 Anyone tapped into the pulse or keeping score of modern electronic music has probably heard of Timo Garcia. Straddling the fine...
Copyright 2019 | Madtech Records
Back to top