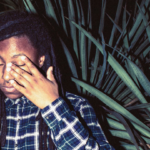 Taking his name from a passing visual reference in the Manga film Akira, Citizenn originally arrived via releases on MadTech, the label owned by New Jersey house don Kerri Chandler. Within a year, after singles on Waze & Odyssey’s Street Tracks, as well as on the label extension of Love Fever, his favourite underground party, Citizenn had been named DJ Magazine’s Breakthrough DJ of 2013. He was only just getting started. 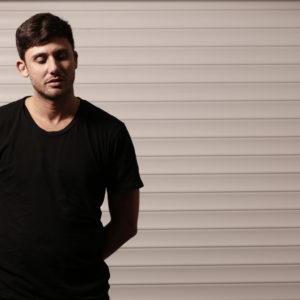 Alexis is part of London’s new breed of international electronic music stars. He earned his stripes across...
Copyright 2019 | Madtech Records
Back to top