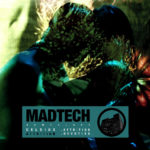 ‘Attrition’ see’s Celsius return to the MadTech family after his three-track EP ‘Incoming’ which dropped back in September 2013. Celsius has been ticking all the boxes of late, following his remix for Anjuna Deep the South London based producer picked up major support from big players such as Pete Tong, Eats Everything, Huxley and Annie Mac.

‘Devotion’ finishes the single here, a deep Garage/House amalgamation employing soft pads and soulful choral lines dexterously placed beside a playful bass hook. Celsius makes the strings dance along a 2-step beat underpinned with a 4/4 resulting in a unique house record with that timeless feel.

Attrition comes with a full video directed by Alex Nicholson, and features contemporary dancer Maëva Berthelot performing in the under the glow of Celsius’ monolith-esque degrees symbol/logo.

Celsius’s ‘Attrition’ is out on MadTech Records 19th May on Beatport and 1st June 2014 general release.

GET YOUR COPY OF “ATTRITION” 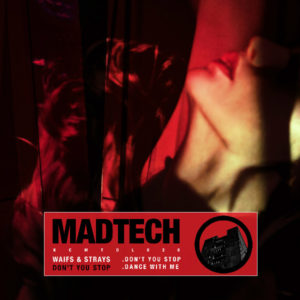 This April will see up and coming duo Waifs & Strays release their ‘Don’t You Stop’ EP via Kerri Chandler’s...
Copyright 2019 | Madtech Records
Back to top