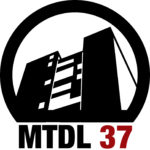 Ania Moved to London and fell involved in the underground scene. She attended point blank music college to learn the art of production and at the end of the course, released her first record. Recently starting a new chapter in her production, she is letting the music speak for itself. Her melodic tracks are taking her new releases in to the darker sound of house and techno. 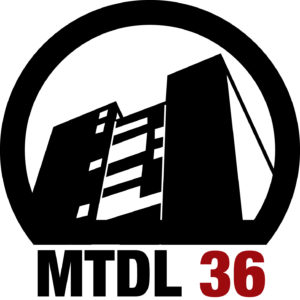 Mason Collective are a three-strong solid alliance of DJs and producers who have recently been drawing attention in the underground...
Copyright 2019 | Madtech Records
Back to top