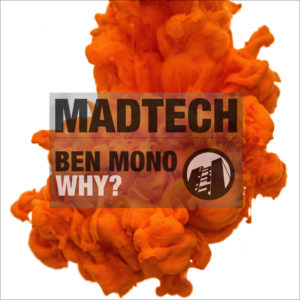 German producer Paul Beller aka Ben Mono has been releasing material for over a decade now, principally via the Compost Records imprint in the early stages of his career though further notable affiliations fall in the shape of Permanent Vacation, Exploited, Gomma, Ed Banger and Strictly Rhythm. Here we see him push on adding MadTech as yet another driving force alliance, slotting him alongside Citizen, Cera Alba, No Artificial Colours and Mia Dora on the roster. 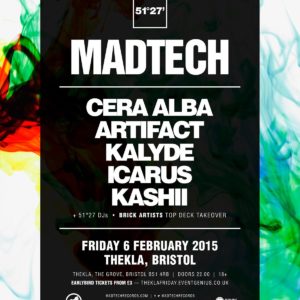