A04F, also known as Fixnch, is best known for his versatility between genres in both DJ’ing and Producing. A04F inhabits in a world of house, minimal & electro where groovy but emotional content is always key. Raised in Gibraltar, Aiden Finch became enthusiastic and passionate about electronic music making moves at a very young age in his area. He finally started to get a name for himself after playing alongside world known artists in the electronic music industry, these include artists such as Enzo Siragusa, Christian Löffler, Kepler, Elliot Adamson, Uner, Anna Wall and many more. With most DJ’s having a musical upbringing, A04F did not. It all started with a few friends and a small mixer where he started to realise the passion he had for electronic music. This quickly became an escape for A04F, where he began to channel all his feelings into his music. Having only a year of experience he then made his first appearance in his area playing alongside Christian Löffler at only 16 years of age. This summer his track ‘Desire’ did the rounds being played by Janeret, Costin Rp and more. He also has a few upcoming releases that are soon to be released on various labels. 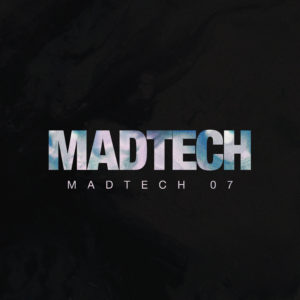